You’re in Panther country now! Our students are achieving great things every day, and we want to share each accomplishment with you! Please make a habit of checking in with our News page often so you can stay informed of important school announcements and student success stories.

Get Your Child Off the Couch!

According to the National Center for Health Statistics, “…an estimated 17 percent of children and adolescents ages 2-19 years of age are overweight.” There are many factors that have contributed to this statistic, one of which is lack of exercise.

Most kids complain about having to turn off the T.V. or video games. They’d rather be holding a remote or game controller than a football or jump rope. But getting kids off the couch and into the great outdoors has many health benefits. It helps keep children busy so they are less likely to snack when they aren’t hungry, keeps them active which burns calories, and encourages a healthy lifestyle which benefits them in the future.

The American Heart Association estimates that most kids get 4 to 6 hours of computer, gaming, or T.V. watching a day. Experts recommend less than 1 to 2 hours daily. So how to get the kids up and moving? Here are some suggestions from the AHA:

For more ideas on how you and your family can get active and have fun together, Web MD has even more great suggestions. 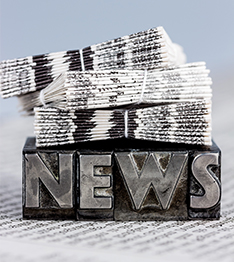